There will be small appetizers. To register for the free program, call the library at x or online by clicking this link.

Weird since he is a man that I respect as being highly intelligent, but needless to say I ripped him a new one for posting this.

A A A Brit. A new study of symbolic racism among white American voters yielded strong links between latent biases toward blacks and increased favor of gun ownership and oppositions toward gun control. Published in the journal PLoS One, the study used voter data of white Americans that, after accounting for political ideology, income, and education, still revealed startling connections between racism and gun ownership.

For every one point increase in symbolic racism — measured on a five-point scale — the chance someone had a gun in the home rose by 50 percent, and the chance the respondent supported policies that allowed people to carry concealed guns rose by 28 percent.

Symbolic racism is less obvious than blatant or overt racism. It deals more with attitudes than actions, suggestions instead of slurs. The blatant racism of Jim Crow laws, which relegated blacks to the backs of buses and subjected them to many other inequalities, have been replaced, the researchers assert, by more discreet forms of discrimination.

These are reflected in wide support for policies that statistically hinder blacks, such as longer prison sentencesand opposition to programs that may benefit them, such as welfare.

Judging racism can be tricky, as it lends itself to interpretation quite frequently. Researchers formulated questions that they believed illuminated racist attitudes in respondents. One question, for instance, asked "How well does the word 'violent' describe most blacks?

Dermot Lynott, from Lancaster University, in a statement. When controlling for current gun owners, that figure dropped to a statistically insignificant 17 percent. However, researchers say this drop is explained by the added self-interest that arises, as gun owners must now give up their own gun.

Presumably, gun owners own their guns specifically because they believe guns should be in the home. Gun control debates are set against a bleak backdrop of school shootings, homicides, suicides, and gun violence in a country that routinely tops the list for most gun-related deaths in a given year.

A study performed earlier this year found that the more guns a U. Each year, approximately 38, people suffer gun related deaths in the U. Bytotal deaths related to guns are expected to exceed all traffic fatalities. So we decided to examine what social and psychological factors predict gun ownership and opposition to gun control.

Americans whose family is steeped in the traditions of southern conservatism tend to enjoy exercising their second amendment Constitutional right. 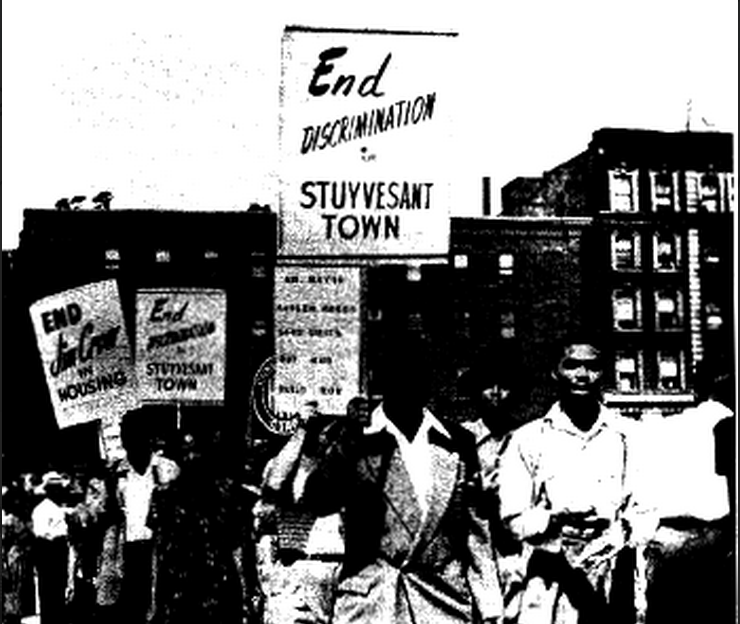 Another is irrationality, or an ignorance of the facts. Gun ownership often proceeds under the assumption that one will be attacked.

So people buy guns fearing someone else will use one on them, despite the supposed closeness of people inhabiting gun-heavy regions. The present study also found associations in their data between opposition to gun controls and conservatism, anti-government sentiment, party identification, and being from a southern state.

Even controlling for these factors, the team found racism associated with gun control opposition and gun ownership.King Kong's Long Journey From Racist Monster to Woke Hero Inverse spoke with Kong sneaks onto the oil tanker bound for Skull Island; he is the group’s long-haired voice of reason and.

An African-American family living in Lindenhurst, New York was sent an anonymous letter this week urging them to leave the village and move to a place “where there are more people like you.

ERASE Racism Gets Boost to Address Racial Disparities in Long Island's Public Schools ERASE Racism has received a $20,00 0 grant from the Long Island Community Foundation in support of the our Education Equity Campaign.

For the past two years, ERASE Racism has brought together a diverse group of high school students to take part in our Student Leadership Forum. The program teaches participants about the history of race and racism in the US and how it continues to affect all of us in different ways.